For a while now, I’ve been chatting with a lot of people who want to lose weight, or build up, or eat a balanced diet. I tell my story a little bit, always in the same way, and the reactions are generally always the same: everyone explains to me why, for them, it is not going to work. It’s pretty fun to listen to, because it’s ALWAYS the same excuses that come up, I’m even starting to get my little favorites. 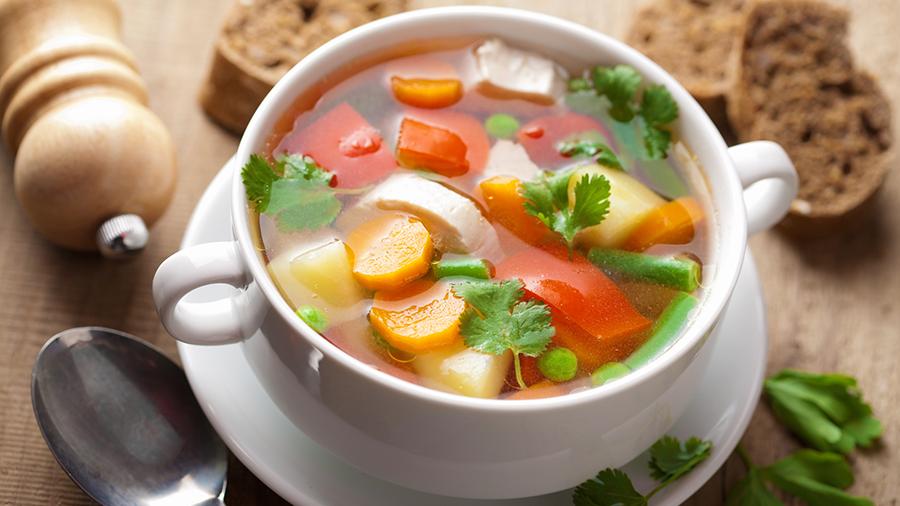 So here are the Top 10 phony excuses not to get into sport / diet:

Me neither . Obviously, when you have already established habits, freeing up 1 hour for sport and 30 minutes for cooking, it seems hard. Except 1 hour, that’s 4% of a day. You won’t swallow anyone that your life is so full that you can’t allocate 4% of your time to taking care of yourself and your body. Time, it is. And if it’s getting up a little earlier in the morning, or going to the gym on your way home from school / work in the evening … well you have to. It’s easy to say we don’t have time. But this is not true. It’s up to you to see if the time you spend watching TV in the evening wouldn’t be more useful if you were at the gym doing something good for you.

You don’t have to strain on painful areas. Do you have a slightly tired ankle? So we work the arms, shoulders, pecs and buttocks. Change your exercise if some aren’t right for you, but that’s no reason not to do anything at all. Another thing, when you’re sick (and I’m not talking about 40s with fever and hallus), but anything that doesn’t keep you from getting out of your house shouldn’t keep you from going to the gym, either. In addition, cardio in particular helps the production of endorphin and circulates the blood, so you even feel better when you go out. And it works the same for girls who periodically have a stomach ache. Again, a shorter or less difficult workout is ALWAYS better than nothing at all.

And then what else.

We are living in an age of a great invention that is the Internet. Youtube is full of exos tutorials that can be done at home. There are even the great HIIT or INSANITY programs online. A gym, or a group class, is more motivating, to be sure. But if that’s not an option, put on your sneakers, go for a 30-minute run, and then do sit-ups, squats, and push-ups. A little secret: abs at the gym have the same effect as those on the living room rug. We promise. 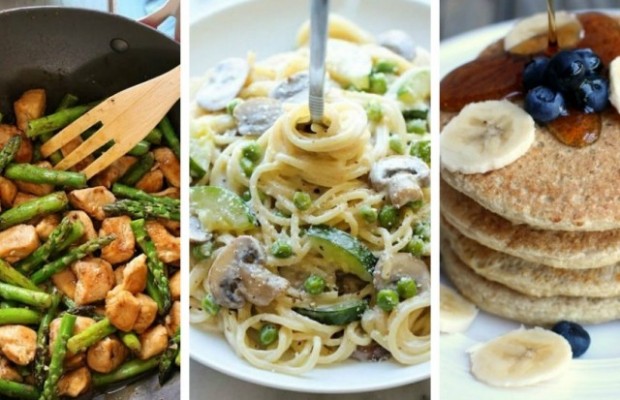 You don’t have to cook for hours to eat properly. Anyone can spill a bag of frozen beans in a pan and put Provence herbs on it. If you want to try a 7-spice chicken curry, it’s best, but in the meantime cooking can be really quick and not a hassle. IF you can make yourself Nutella sandwiches on brioche, you are just as capable of putting 3 slices of chicken in an oven.

I must admit that this is by far my favorite. There are hundreds of species of vegetables. From peppers to eggplant, including broccoli, fennel, parsnip, carrots, Chinese cabbage, leek, turnip … (I could go on like this for a while, but I think you have understood the principle .) You can’t help but love ALL vegetables. Taste new things, take a walk in the market, and make an effort, just because it grows in the dirt and KFC doesn’t sell it doesn’t mean it’s bad. Think about your body a little, before salivating by imagining donuts dripping with saturated fat and sugar.

Guess what? Me too. But the REAL food. The one that’s good for my body, the one that helps me see the results I want, the one that doesn’t clog my arteries or make my skin dull and my stomach sore. That’s a fact. Eating healthy makes you feel so much better. And again, “eating healthy” doesn’t have to be synonymous with eating sad. There are thousands of recipes, thousands of combinations, things to discover and try. From the blueberry muffin to eggplant Provencal style, including spring rolls or a good old (lean) peas steak. Most people hide behind this excuse, but it is discovered after the fact that it is the least viable excuse in the world. And absolutely NOTHING prevents you from indulging yourself. But not every day, and in moderation. Half a pain au chocolat rather than 4, for example. Or better yet, an excellent restaurant, once in a while.

9. My boyfriend / girlfriend / partner / family are not on a diet, so it’s too hard.

On the one hand, you cannot force anyone to adopt a healthy lifestyle. It has to come from you personally, because it’s a commitment, and doing it for someone else, it just doesn’t make sense. On the other hand, it’s less easy when you’re in a “hostile” environment. But really not impossible: control the portions. Prepare your own meals. (We can eat together without having the same thing on our plate, eh.) Don’t snack. Don’t do anything just because the “other” is doing it. Do you want to eat better and exercise? So do it, and then that’s it. No one is going to blame you for choosing a healthier option. 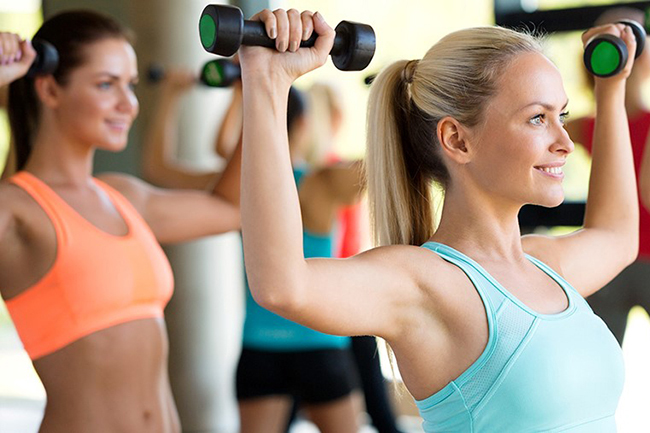 Is that supposed to be a good reason not to try? After 3 weeks, your new resolutions become habits, and that’s true for both good and bad. So stay the course for more than 9 days (that’s the average length of a diet before people give up). Is it worth it. And we start to think differently. Yes, eating 1kilo of pasta with cheese is nice, but it’s very punctual. As far as I’m concerned, I’m much more proud of my current physical condition than eating 4000kcal of average food. You just have to think about your priorities, and what is really important to you. If it’s the food, then you just aren’t ready. But if it’s making you feel good about your body every day, then maybe that’s enough of a reason to take the plunge.

Good. All of this put it right, I admit I used to use his excuses too, before making a drastic lifestyle change. But it’s just hiding behind something because you’re afraid of failing. Yes, it’s scary, and it’s hard, and it’s easier to complain about your weight sitting on your sofa than to lose it, and easier to criticize people who are too muscular rather than going to lift. the cast to the room. But precisely because not just anyone can do it, it deserves to give it a try and prove to yourself that you can. It takes a little willpower, a little time, and a little green beans. But it feels good to surpass yourself a little from time to time.

View all posts by Mason Tyler