You may have heard of this concept: a tier or plateau, during a reigma. This is a common occurrence, but one that many experience as a failure – when there are simple solutions to address it. What’s this? Am I affected? How to overcome it? I’ll tell you everything right away. 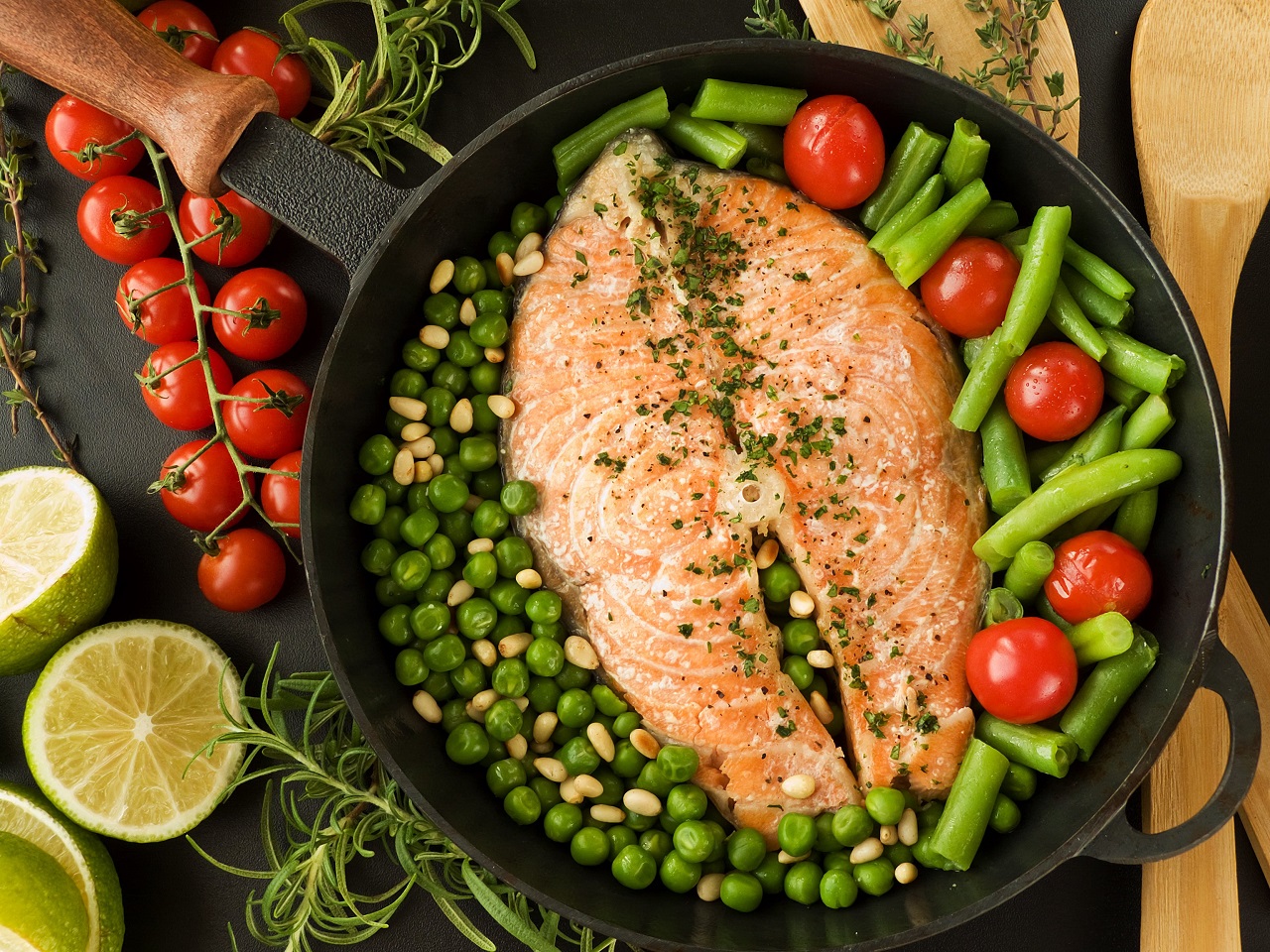 Already a landing, what is it?

It’s quite simple. A plateau, during a diet, is a time when your weight stops falling, while you do not change your habits .

This definition is important, because it means that to be concerned you must:

If one of these conditions is not validated, it is not a break. It’s just that your diet isn’t sustainable, and you have all the keys to rectifying that.

So, in the event that you have indeed reached this “level” , you are most likely very pissed off (e). Understandably, it’s quite frustrating – I got stuck for 3 months at the same weight, with the same drastic efforts, and it makes you want to stop everything and throw yourself  .

BUT this is never a solution, or the next step:

Understand where this level comes from

There are many reasons the body stops losing weight when dieting. (this list is not exhaustive)

Now that you may have a beginning of an answer to“ but why am I losing more weight ”, we attack the last part:

How to break a plateau: tips and tricks 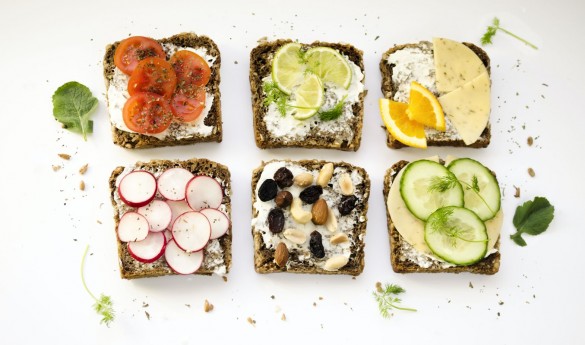 CAUTION : this is not an exact science, every body, every metabolism is different and therefore reacts differently. It’s up to you to experiment, to see what suits YOUR body, and what will unblock YOUR situation. There is no quick fix – and no crash diets – private detox – mono food and other stupid inventions is not a good idea . NEVER. Do not traumatize your body with this kind of nonsense, it does not need it, it is dangerous and in addition to not unblocking the situation, it can make you lose muscle AND store fat.

So, healthier solutions that can be summed up in a tip: SURPRISE YOUR METABOLISM. It seems a bit stupid, said like that, but in 90% of cases your body says to itself “no, I don’t want to, I will stay like that” because it gets used to it and is in favor of the least effort. The method, then, is to shake it all up, one way or another. So what can we do? 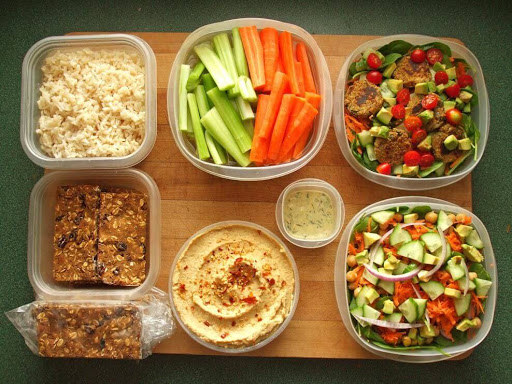 Steps are boring. But if you’ve been losing weight before, that means you KNOW how to make the right choices. it’s not at all that your diet isn’t good, or anything your fault. Especially , you must not let go at this point, if after having reflected your (realistic) objectives are not achieved. This is the time to try new sports, to build muscle to tone your body while waiting for the loss to resume, and it is also the time to love and celebrate your body and the progress you are making. have accomplished so far. Yes, that sounds a bit silly, but it’s super important. You are not losing any more weight NOW, BUT you HAVE LOSED it, and if that was your goal, then now is the time to recognize that you are doing a good job, and be a little proud. from you. And that can’t hurt. 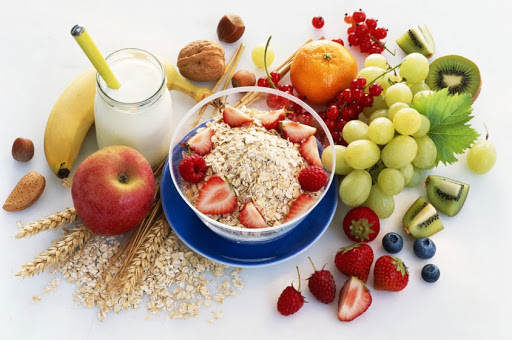 View all posts by Mason Tyler